You can contact Hampshire
& Wight Trust for Maritime
Archaeology in the
following ways :

Or use the address at the
bottom of the page

PATHH’s origins lie in the CROW (Countryside and Rights of Way) Act, passed in 2000. Within the act is a cut of date for recording historic rights of way; after 2026 it will no longer be possible to re-dedicate a right of way created before 1949 using historical evidence.

Until this act, it has been possible to have a right of way dedicated and an alteration made to the definitive map, by demonstrating that the route was once a public highway. Rights of way never legally expire (unless an official extinguishment is made) and so if it can be proven that a route was once open to the public, it may be possible to re-dedicate the route as a public right of way.

Another element of the CROW Act required county councils to develop Rights of Way Improvement Plans. Hampshire could have actually opted out of this requirement as the county’s countryside access is already rated as ‘excellent’, but the council took the opportunity to develop a series of Countryside Access Plans. These plans generated a network of desired routes around the county which may help improve countryside access (although many of these are quite aspirational).

The project recruited about 50 volunteers who researched historic rights of way that might satisfy the need identified in the Countryside Access Plans. This encompassed 45 parishes and a total of 200 separate routes. Five of the routes showed sufficient evidence to be passed on to the county council’s rights of way team, and of these 2 have since been added to the definitive map. Although this might seem a very small number after so much research, this is actually quite a successful outcome; the network of desired routes are very aspirational in nature and were not suggested with any form of historical evidence ion mind. Only a small number will be supported by historic evidence and even these are not guaranteed to become new rights of way; making an amendment to the definitive map is a lengthy process and the project is not designed to circumvent the legal requirements to make such a change – only provide a possible starting point.

The success of the project led HCAF to seek further funding to expand the project around the county. The new project is funded by the Heritage Lottery Fund and is being managed by the Hampshire and Wight Trust for Maritime Archaeology with support from Hampshire County Council. New Forest National Park Authority, the New Forest Access Forum and the South Downs National Park Access Forum are also providing support and guidance to the project.

PATHH was set up by the Hampshire Countryside Access Forum, the Local Access Forum for the county (excluding Southampton, Portsmouth and the New Forest and South Downs National Parks). 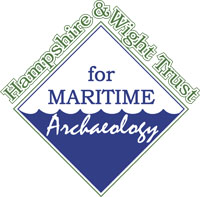 The project is managed by the Hampshire and Wight Trust for Maritime Archaeology (HWTMA), a local charitable trust.

The principal funding from the project has come from the Heritage Lottery Fund. 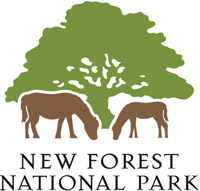 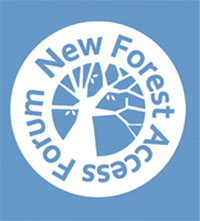 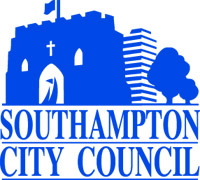